A Tribute to Carl Barney 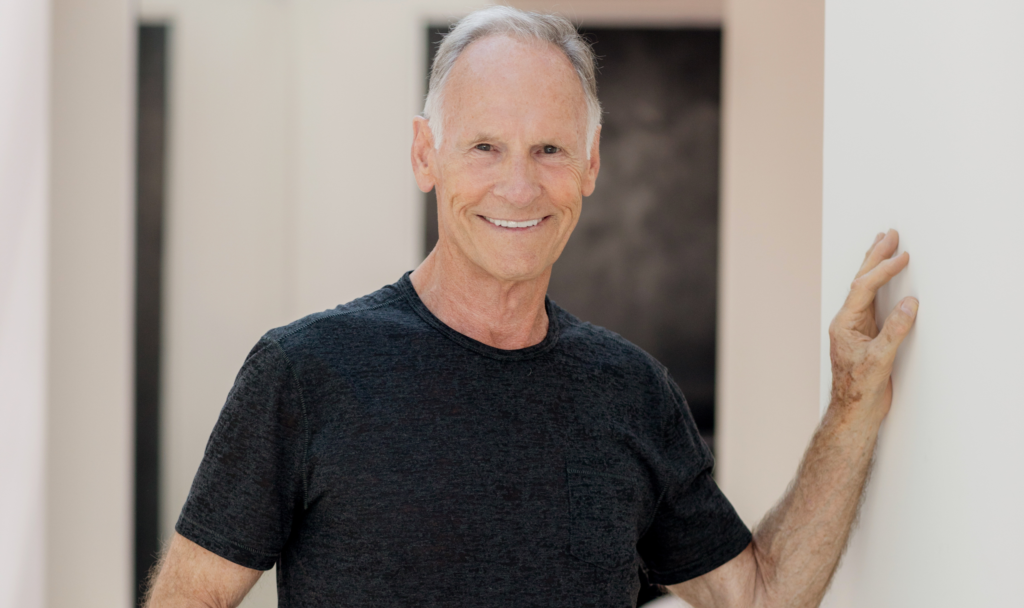 I wrote a book about the nature of heroism.  I know a hero when I see one.  Carl Barney is a hero.

Full disclosures:  Carl has been a friend for thirty years; he funded the Ayn Rand Institute, which hired me to perform multiple intellectual tasks; he helps fund the Clemson Institute for the Study of Capitalism, which hired me to write a book on the nature of heroes; he paid to provide editorial comments on a draft of that book. Last year, Carl gave me a productiveness grant to support my writing career.  Anyone who wants to commit the logical fallacy of ad hominem by claiming that I write this short essay to merely defend my revenue stream, and that I therefore lack integrity, is free to do so.

Thirty years ago, Carl told me of his prior involvement with Scientology. He was and remains proud of his achievements within that organization. For seven years, Carl ran a franchise that provided substantial benefit to its students. This value was conferred by means of courses on communication, personal relationships, and by auditing—a sort of psychotherapy. His franchise was a nonprofit organization. He drew a salary from the organization and derived no other financial benefit.

In some of its programs, Scientology does a significant amount of good for its students. Anyone who knows Carl even a little bit knows his immense good will and his benevolence that motivates his desire to help countless good persons. This is what drew him into that movement.

His desire to advance his own life and his selfish pleasure in aiding many other good persons is what impelled him to discover first Scientology and later Objectivism. Scientology, in its early years, was good for this. Objectivism was and is incomparably better.

Before examining the achievements Carl reached in Objectivism, it is worth noting his accomplishments in the field of education. For three decades, Carl ran a network of private colleges—Stevens-Henager College, CollegeAmerica, California College San Diego, and its on-line affiliate, Independence University—that has provided Associate’s, Bachelor’s, and Master’s degrees programs in healthcare, business, and technology.  Tens of thousands of graduates have gone on to productive careers and fulfilling lives because of the education they gained at his schools. In providing enormous value to his students over 30 years, Carl has become wealthy; much of which he invested back into his colleges.

What did he then do with his wealth?  Carl planned and funded (with $ millions) the ARI Campus, now AR University.  He donated tens of millions of dollars to the Ayn Rand Institute (ARI). ARI, in turn, spent it on a number of important projects. Its essay contests on Ayn Rand’s novels, for example, has introduced hundreds of thousands of students to her great works. The Institute’s books to teachers program has delivered millions of copies of Rand’s novels to high school English teachers across North America for more than fifteen years.  For years, ARI’s Speakers Bureau sent Objectivist intellectuals to speak at scores of universities across the nation.

Additionally, the list of Objectivist causes Carl has funded is so wide-ranging as to be staggering. For example, he donated money to start an Objectivist Center in Bulgaria, one in Latin America, an Aristotelian and Objectivist Center in Greece, an Ayn Rand Center in Israel, another in the U.K., and a John Galt School in the Balkans. He has contributed money to translate and publish books by Objectivist intellectuals into Spanish, and, separately, money to support a Spanish institution for the advancement of Objectivism.   He has funded essay contests on Ayn Rand’s books in Israel, China, and Japan. He has provided money to gain wider distribution of Alex Epstein’s book, The Moral Case for Fossil Fuels. He has provided funds helping Objectivist students to earn a Ph.D. in Philosophy, for one writer to write a “Reader’s Guide to Atlas Shrugged,” and for another to finish and market an earlier Ayn Rand project, now completed as A New Textbook of Americanism. This list barely scratches the surface of Objectivist causes Carl has already funded. Nor does it address the Objectivist causes he will fund in the future, via his Prometheus Foundation.

One uplifting principle of the Objectivist ethics is that it is more important to reward the good than it is to punish the bad. That which promotes life is vastly more important than that which harms it. We fight against the pernicious, we defeat it, and then we let it go. But we continuously celebrate the good. We relentlessly uphold the virtuous. Indefatigably, we worship heroes.

Objectivism is the philosophy for living on Earth. Carl’s contributions to it are immense—stunning!  It is possible that third behind only Ayn Rand and Leonard Peikoff, he has done more to advance Objectivism than any other individual. So, that’s why I say Carl Barney is a hero.